Opinion: Why it was absolutely Gillette’s place to take on toxic masculinity in its marketing 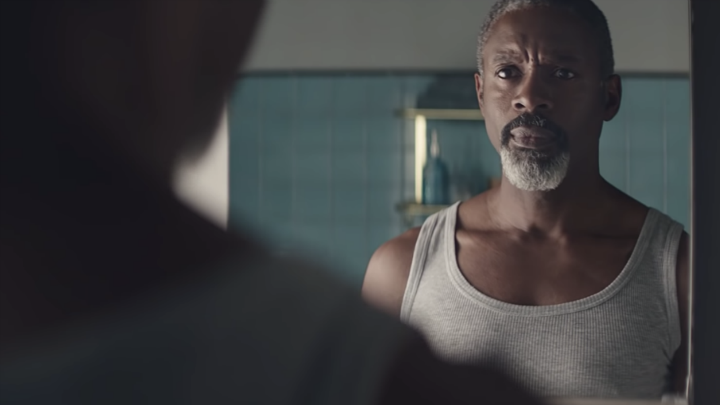 Gillette’s recent ad campaign encouraging men to take responsibility for men’s violence and particularly men’s violence towards women has sparked conversation and backlash from around the globe, as men retort with #notallmen and threaten to boycott the brand. Heck, Mark Ritson’s already called it “the year’s worst marketing move.” But commentary is divided.

This needs to be talked about. The more brands on board (the #MeToo movement) the better. But at the end of the day, what really matters for the brand is whether or not it increases sales over time. And I think it will. This is why.

Despite the voiceover sounding kind of creepy and disconnected, and the weird mix of staged UGC and awkward footage, I had goosebumps multiple times throughout the commercials.

In hindsight, maybe it was because I had just read that yet another woman was sexually abused and killed in Australia this week.

Or maybe it was because I was heckled by two men while I was going about my day in the space of the past sevens days. One of them deciding it was appropriate to call me a “fucking bitch”, probably due to my lack of reaction to his attention.

And this is in a city where everyone I know would say they don’t know any men who would act that way towards a woman, and that it’s not their responsibly to fix violence towards women. But the fact is that they most likely do, and if they don’t call their friends out when they act inappropriately towards a woman, or speak about a woman inappropriately, this will never end.

Simply put, men are our only hope.

Now there’s two things that are great about Gillette’s stance. One is that they’re not actually saying to men to “stop abusing women”. Instead they’re saying that it’s every man’s responsibility to hold their friends, their colleagues, and their sons to account. A reasonable task for men to take on.

When Mark Ritson wrote that the ad suggests men are “not good enough and they need to improve”, I said “f**k yes” out loud. I know that it’s #notallmen, but while women are killed at the hands of strangers and their husbands, yes, men need to improve.

But is it their place to be saying this? Yes, it is. Gillette is a brand associated with masculinity. And right now, what is more relevant when it comes to masculinity than gender inequality around the world and male violence? If they want men to be “The Best A Man Can Get”, there’s no way they can ignore the issue of male violence.

Any alternative approach of reinforcing masculinity as it stands would put them on the wrong side with their most important customer, who is at the end of the day, actually women.

That’s right. Last I checked it was women who actually buy the groceries, and therefore the razors. And the last I checked, men didn’t really give a f*** what brand their significant other brought home, as long as it did the job. So mayyybe, just maybe, the reason I got goosebumps while watching that ad is because it was actually intended for me, the person on the receiving end of violence. The person who will be raising sons to have respect for women and to be the “The Best Men Can Be”.

And anyone calling this “brand suicide” is kidding themselves. Tomorrow it will be old news and women will be off to the supermarket to buy the groceries.