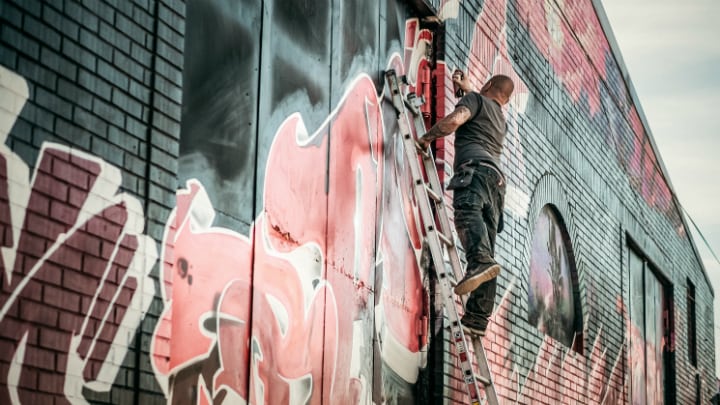 What do you think is the best formula for deciding the direction of your business’s marketing? Should you follow your gut with what you think would resonate with your audience, or go off the data and play it safe with the numbers and patterns in control? There seems to be a divide between the marketing agencies and professionals that call themselves ‘data-driven’ and ‘creatives’, but I think that presents an issue in a landscape that requires both to deliver anything that cuts through noise.

Data-driven is great, but it’s also the standard. With search and website analytics, in-depth social reports and tailored marketing software, there’s almost no stats we don’t have access to to project and measure marketing success. But if we keep going off the data to deliver a vertical of the same marketing approach (it worked before, so it must work now), we sometimes lose the ability to innovate and create anything of difference.

Here’s how brands are leading with both, differently.

Head to the Kleenex website and you’ll be greeted by a woman and the cutest living doggo captured mid-hug. No tissues. No toilet paper. Just pure emotion. Clearly the work of a clever creative agency that somewhere along the line has used data and creativity to link Kleenex’s unique value/selling proposition (softness) to animals. Sounds simple, but apply it to another soft product, take dishcloths for example, and you lose the relativity.

Let’s unpack this a bit. Talking to Senior Creative at Red Engine SCC, Ben Harrison, he explains that intuition is important in marketing when a dataset is being applied too broadly. For example you might look at a dataset like ‘Audience X responded well to product Y’s targeted use of cute puppies,’ and conclude ‘Puppies = Effectiveness’.

Ben says that a good data approach would then test puppies against multiple verticals and determine which ones work with puppies. But in the real world you’d probably say something like, “We are selling toilet paper and the puppies have relevance in terms of softness. That relevance disappears when we are trying to sell range hoods.”

As Ben says, you could test puppies against multiple verticals but you could also use intuition, or in this case, common sense. Kleenex has used an emotional trigger (animals) led by data (people want soft hygiene products) to convince their audience in a compelling way that they have the softest products. And it has worked.

Key takeaway: Use data to identify your customers’ pain points and apply a creative emotional trigger to offer a solution.

Side note: Kleenex’s #SoftestSpot content campaign is pretty beautiful. Check it out here.

The formula behind the world’s strongest coffee

In his ingenious podcast on trusting your inner voice, Unthinkable host Jay Acunzo talks about the word intuition, and how it literally means to acquire knowledge from within. He tells the story of a founder who, when given advice by industry members and colleagues to ditch a certain supplier for his product, decided to stick to it due to a certain gut feeling. The feeling was based on him liking the product, but all external factors and what you could call the ‘data’ was telling him otherwise.

I think I can answer that ?

Needless to say, he stuck to his gut feeling and it led him to building an incredible product that didn’t exist in the market, winning an ad spot in the Super Bowl and creating an army of loyal followers. Spoiler: the brand is Death Wish Coffee and you can hear the interview here.

The kicker here is that his UVP was to create the world’s strongest coffee. So he used his intuition (people want strong coffee) instead of the data (industry telling him not to use the product).

To shed some light on the topic, I spoke to the founder of Search Factory and co-founder of Brus Media, Nic Blair. With his extensive digital background, I wanted to know what he thought the explanation was for a situation where intuition should take lead over data. He says that data and intuition should always be responsible for coming up with the idea in the first place.

“You can use data from previous projects, or research that you have conducted to shape the product that you want to launch, but if you’re looking to test something new, then some level of intuition needs to be used,” Nic says.

“I think that sometimes it’s hard to explain why something performs well in one scenario, then doesn’t in another similar scenario. In most cases (not all) I think it’s that the right data isn’t being analysed. In my opinion, data should drive 80-90% of a digital marketer’s decisions, and intuition or creativity the rest.”

Nic also says that data doesn’t just have to be used as a final measure of success either, or as a tool to shape a project.

“It should be used throughout the process. You should formulate a marketing strategy that’s built around identifying tactics that get the best response, then focus your marketing spend (if available) on those. If you launch something and it doesn’t perform as well, you restrict budget from it. Your budget should be fluid and used when something indicates that it’s going to succeed.”

In the case of Death Wish Coffee, the founder used his intuition in creating a new product, and his knowledge that people wanted strong coffee. It turned out that advice from other industry members was the wrong data in this situation. The data he should have been measuring was the amount of people who wanted the strongest coffee in the world – literally.

Key takeaway: For Death Wish Coffee, following his gut was a success. How can you let data lead 80-90% of the idea and apply intuition in the remaining 10-20% to make something outstanding?

Everywhere you look, agencies are claiming to be data-driven, and so they should. But I think that the real claim to fame should be the ability to innovate, the ability to think outside the box in a way that solves customers’ problems.

If you ask me, we don’t have a data problem, we have a creativity problem. 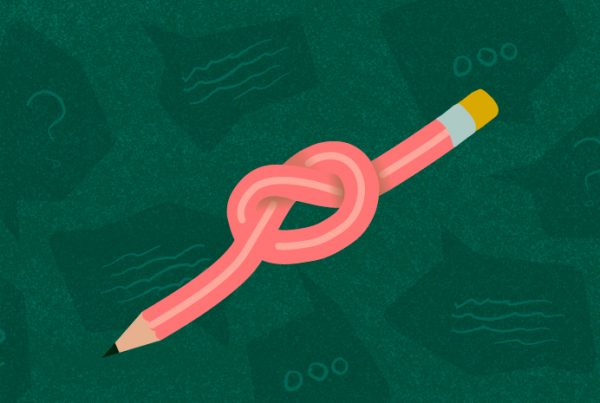 Losing subscribers? Here’s what you should do