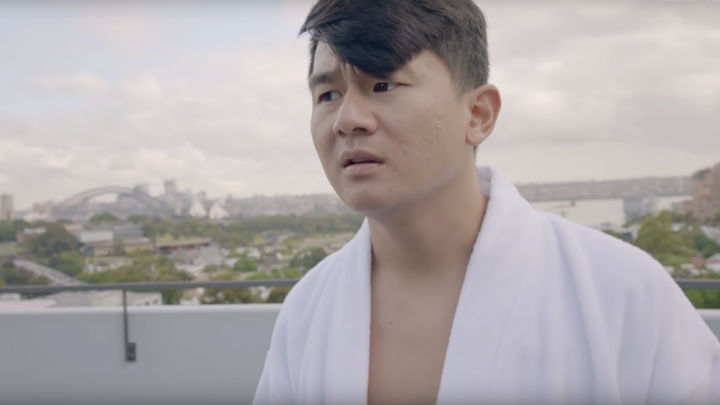 There’s nothing new about the benefits of entertaining your audience. In fact, brands have relied on it since the beginning of media, when advertisements were slotted in between entertaining TV, radio and print articles.

This model has been pretty solid throughout the past century. Mostly because media were good at entertaining, and brands were terrible at it. They just couldn’t help getting their filthy mitts on to the content – video, audio or print – and slamming their brand’s message down the audience’s throats.

But brands are learning, especially now that they have easy access to huge online audiences at any time of the day. In 2018 Aussies spent an average of 5 hours and 34 minutes on the internet every day, 1 hour and 39 minutes of that on social media. So for brands willing to entertain first, sell second, there’s some epic value screen time right there.

The three-part short video series puts a celebrity contestant in a “foreign city” for 24 hours with the intention of seeing how he survives with no warning and no wallet. What the producers (who are actors) don’t realise is he is carrying his mobile phone (surprissssse, they forgot it was 2019). Over the three episodes, much to the disappointment of the crew, Ronny shows how easy it is to get by with nothing but a phone, resulting in a reality series that doesn’t quite go to plan.

When I read about this campaign, I screwed up my face a little.

But I gave it a go because I do love me some Ronny Chieng. And I get his humour, so maybe I’m the target.

The story is funny (in a very Australian way), and Ronny is, well Ronny. He calls out their pathetic attempt in making the series, and you’re on his side.

He pays for everything with his phone with ease, and it makes you feel like maybe you could too. At one point he even pays for a copy of The Big Issue with his phone.

So while I wasn’t really wrong about the brand message being forced on the viewer, I was wrong about how willing I was the watch the whole thing.

Despite knowing exactly what’s going to happen, and knowing that it’s an advertisement for Visa, you can’t help but to like it.

The casting is on point, the script is funny (compliments to the creative team, which included Ronny Chieng: International Student collaborator, Declan Fay), and the brand messaging is … acceptable.

My only criticism is a little bit of forced messaging around the ease of use. I just wish they’d let the video show that rather than telling it. Because it does show it. Sometimes you just can’t tell brands when to stop.

Jac Phillips, Visa Head of Marketing for Australia, New Zealand and South Pacific, says, “The purpose of this campaign is to build awareness about the convenience, acceptance and security of Visa mobile payments. By entertaining our audience at the same time as educating them on the benefits of paying with Visa on your mobile phone, we believe we’ll get the cut through we need.”

At first I was confused that they were targeting young people with this campaign, I would have thought that this audience is the only one that is consistently using this technology anyway.

But in actual fact, an audience that is already educated about the technology and actively using it is the low hanging fruit. All they have to do is to inspire them to use it one or twice more to see a measurable impact in sales and increase in use.

I can also appreciate that they’ve valued their audience’s attention enough to make this advertisement entertaining. At the end of the day though, it’s still an ad. And ads rarely have the cut through that true blue media will have.

Visa could have, for example, paired up with the Ronny Chieng: International Student series, to have clever product placement in the way of him simply paying with his phone throughout the series. That is just so much more powerful than a message coming from a brand.

The big difference with Urban Survivalist is that it has a shelf life of like … 10 minutes (if you watch the whole series). And that is a biiiig difference to a full series of truly entertaining content. 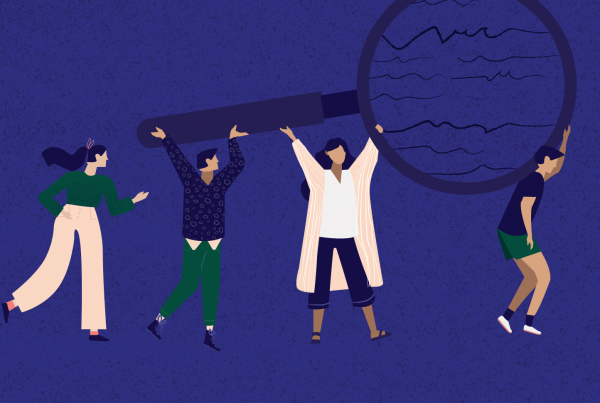 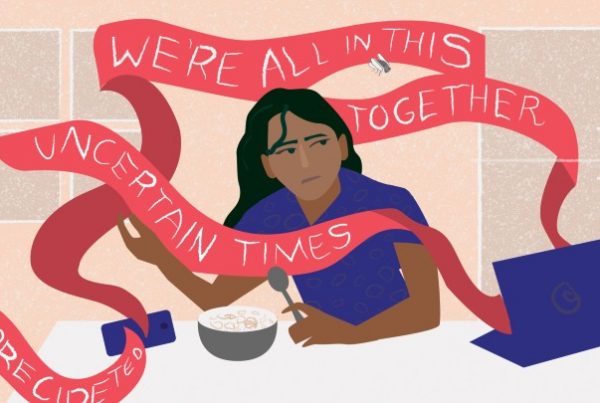 When can we stop saying we’re all in this together?

WOOT!
You're joining The Slice
Exclusive content, epic event invites and street cred.
Give it a try, you can unsubscribe anytime.

Powered by Convert Plus