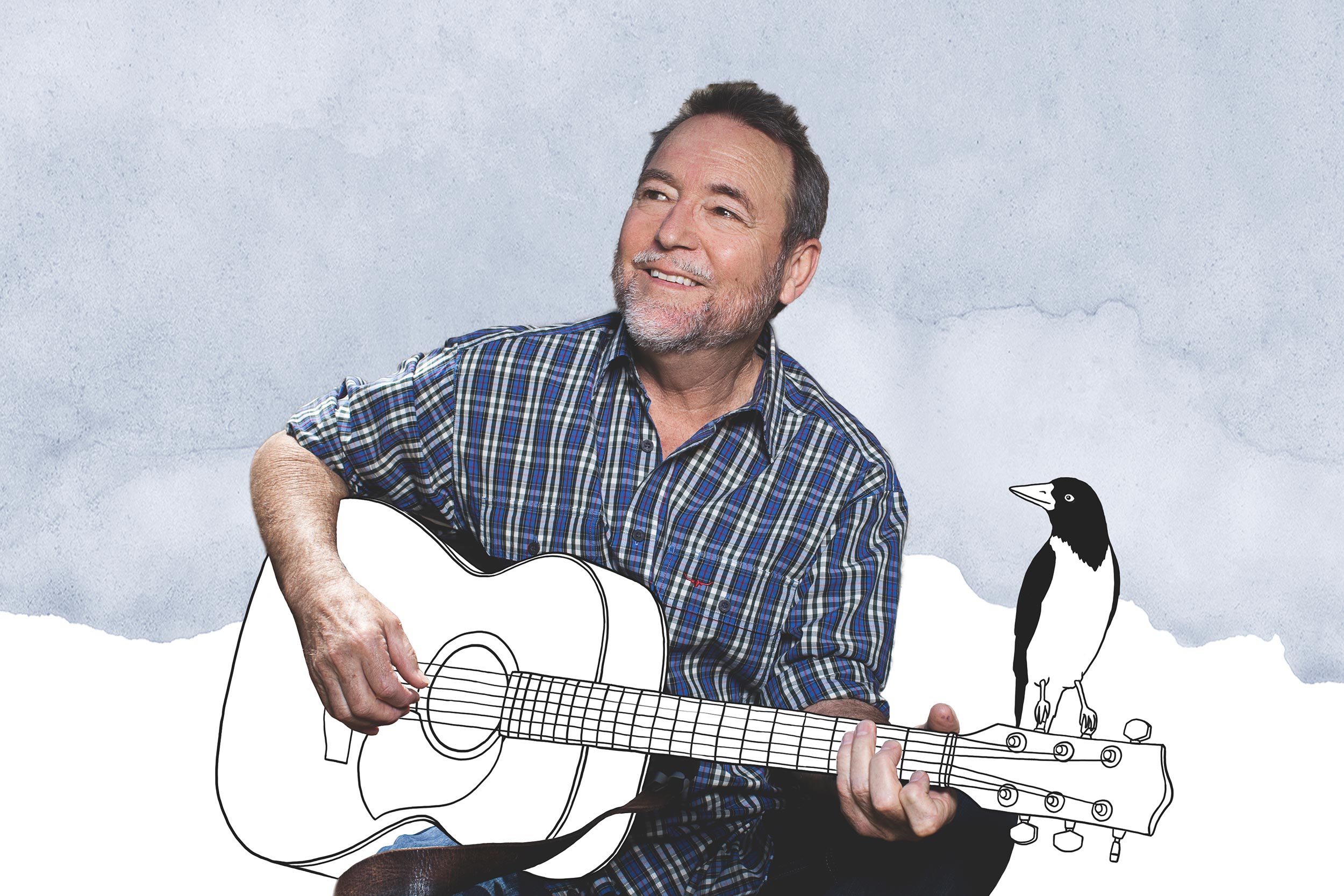 I was going to write a news story about how our work for Seasons Aged Care – a content platform built for senior Aussies called Grey Matters – has been nominated for a Mumbrella CommsCon Award for best use of owned media. As a fairly new, small but growing agency it puts a warm fuzzy feeling right in our cockles. To be honest, we just feel super proud as a team to be able to work with a brand such as Seasons and the people there who truly care about the things their residents care about.

Grey Matters was born from a conversation with the boss at Seasons Aged Care about how, to put it bluntly, people treat older Australians like children. We were there for an hour-long catch-up to talk about marketing and sales strategy but the conversation began with what one of their residents had told him over morning tea at one of their communities.

“I’m sick of being talked about like I’m not in the room.”

With that one statement, Nick from Seasons asked us to do something about it (gulp). He then spoke for 45 minutes, telling stories about their residents – all of whom he knew by first name. It was a humbling hour, to see a business leader know and talk about the people responsible for his livelihood with such fierce sense of responsibility for not just their day-to-day wellbeing but them as independent adult human beings. Something that many of us forget about or refuse to acknowledge all together.

So to me Grey Matters is more than just a piece of comms strategy designed to create and nurture an owned audience at the top of a marketing funnel. At its core is a burning need to bring about real impact and deliver brutally honest conversations about what it’s like to grow older in Australia with dignity, or with humour, or with gravity. With the beauty of independence, or the tragedy of being stripped of the right to choose.

The commercial benefits – and there are and will be many – are the byproducts of focusing on serving and learning from an audience long-term.

But also, we’re pumped to be nominated…

Check out all the award nominees here.