OPINION: In a post royal commission world, can marketing even help banks win back trust? 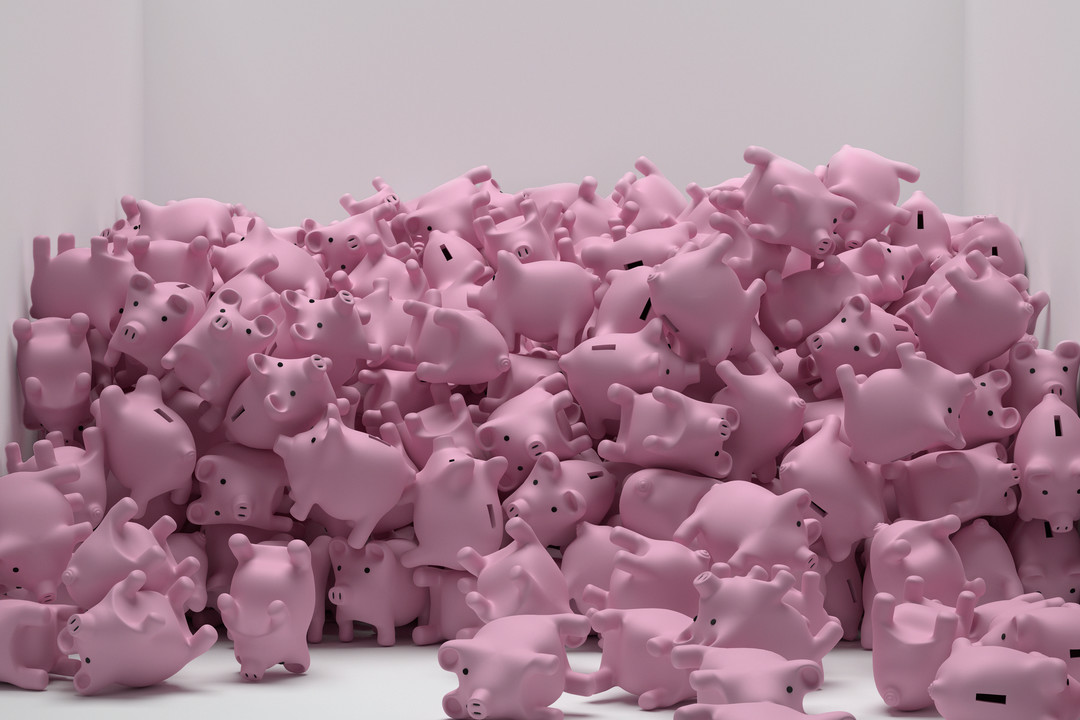 This morning as I knocked off my bacon and eggs – a luxury breakfast achievable only through my broker Dave securing me an extremely decent fee-free low fixed-rate home loan a few years back – a bank ad retargeted me on Twitter urging me to swap my loan to them.

With all the tactical nous of a cryptocurrency CEO dying with all of the passwords in his head, the ad came from my existing bank.

I get it. Marketing is hard.

And since commissioner Kenneth Hayne (a man who I am convinced eats scotch glasses at parties instead of drinking out of them) made public his Banking Royal Commission report, being a marketer at banks got a whole lot harder too.

You could see that instantly when ANZ boss Shayne Elliott chose to give his media bite about the report while selling The Big Issue out in front of a big ANZ sign in Melbourne.

Most people wouldn’t know that Mr Elliott was doing so as part of The Big Issue’s #VendorWeek, where a stack of CEOs joined vendors in selling the publication on the streets. But as a fairly skint standalone mention in a lengthy royal commission yarn in the Sydney Morning Herald (where the reporters can only afford to eat beer glasses), it appears only as an empty, even laughable gesture, further proving “those sky-high silver bank CEOs are bloody joking aren’t they?” Thanks to my dad for the quote.

Whether that’s true or not is irrelevant.

But it does point to the fact that disingenuous marketing gestures, PR mentions, stunts and ads are only a strategic wasteland of money, time and creative juice for banks but still good coin for their agencies.

I’ve always kind of felt like people in target markets largely ignored the message and voice of bank advertising anyway. It was more a battle of visibility at scale, mentions, brand loyalty (read laziness), relationships, geography, deals, products and, nowadays, how far I can get through my business without having to speak to what I refer to as Dante’s Inferno but what you might simply call a bank’s call centre.

Surely that business-as-usual combination of activities will continue to rage on, even in the wake of The Troubles.

So how will the banks’ marketers convince us to trust them now?

A more prudent question to ask is did we ever trust them anyway? Do they even care about convincing us otherwise? A day after the report was released the big four banks and AMP collectively added $21 billion to their share value. Adding to that it’s the mortgage brokers, not necessarily the banks, who have copped the biggest whipping so far. It’s a masterclass in deflecting responsibility.

But even if the banks wanted to gain consumers’ trust, could they achieve it? Can it even be done?

The first step is admitting they have a problem. And that humble pie has already been publicly eaten, if not spat under the table shortly after.

Will we see full-page ads of hand-written sorry letters starting with “To our dear customers, we have failed you” and signed off by CEOs? Hopefully not but I’ll place a small bet on at least one. Probably in a News Corp paper.

NAB was singled out in the report for its lacklustre, probably career-ending executive performance at the commission, but in his response CEO Andrew Thorburn did profess that his staff were good people with the customers’ best interests in mind. Regardless of the accuracy of that, a massive shift in culture and proving that customer focus at scale across every touchpoint – not just in mass marketing – is the surely unachievable marketing Graceland facing all the banks, not just NAB.

Putting that aside, I do admit to feeling a bit of solidarity with my marketing colleagues – especially the PR folk – at the big banks. There’s a fair bet to be had that some of them will be choking on gags fatter than interest rates in the early ’90s.

In all truth, I fear the banks’ marketing strategies will mimic their approach to business from here on: a short grieving period, a howl disguised as a quick beg for forgiveness, followed by the resumption of your regular show. A vampiric manipulation of products, services and fees firmly pushing the boundary of ethics and the boundaries of potentially more watchful regulators. And eons away from the consumers’ best interests.

All dressed up in the sometimes droll, sometimes serious, sometimes emotional big-budget bank ads we’ve come to know and ignore.